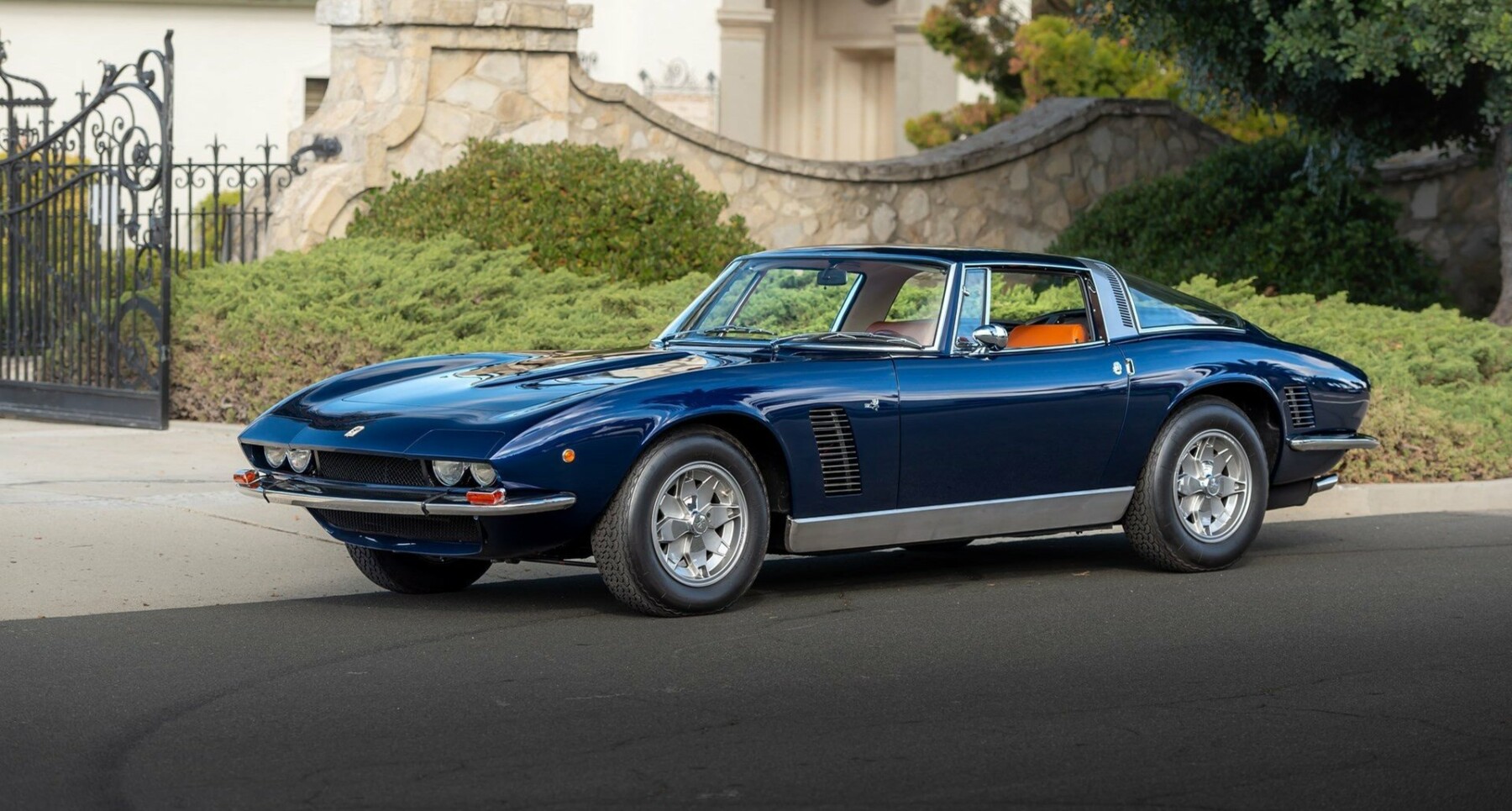 
I was unfamiliar with the Iso Grifo until I came across this beauty listed for auction at Sotheby’s via Classic Driver. It is one of just 83 Iso Grifo Series IIs produced.

The Grifo was a grand tourer combining the Italian style as done by Giorgetto Giugiaro at Carrozzeria Bertone with reliable American muscle car power via the Chevy Corvette and occasional Ford). Autoveicoli S.p.A. manufactured these between 1965 and 1974 to compete with GTs from Ferrari and Maserati.

Brand new, it was twice the price of a Corvette, but was lighter and more sophisticated. This 1971 Grifo Series II has sleek styling, hide-away headlights, and is powered by a period-correct, small-block V-8 unfortunately mated to a three-speed automatic transmission. I suspect that option choice might keep the auction prices down somewhat. 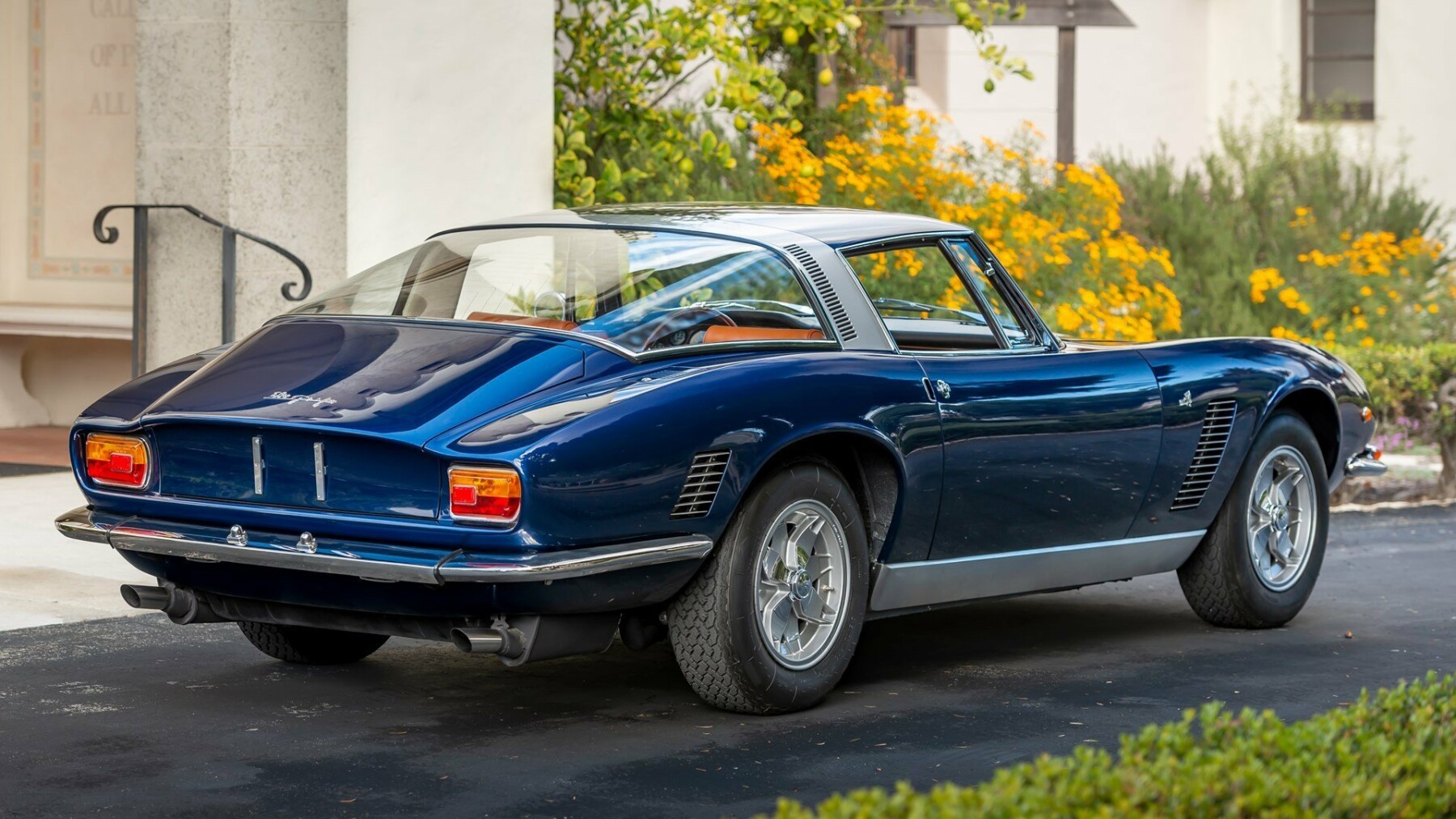 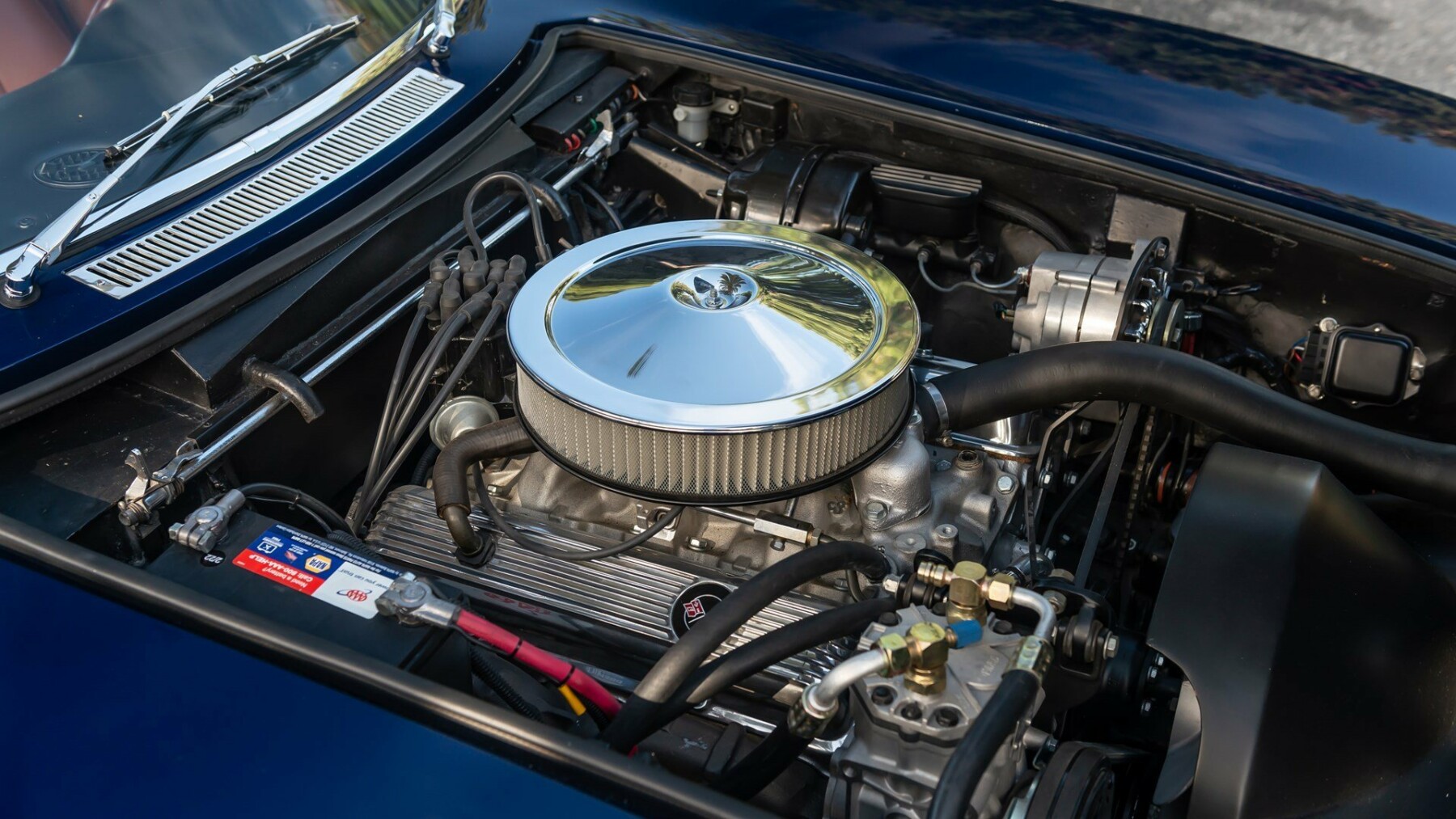 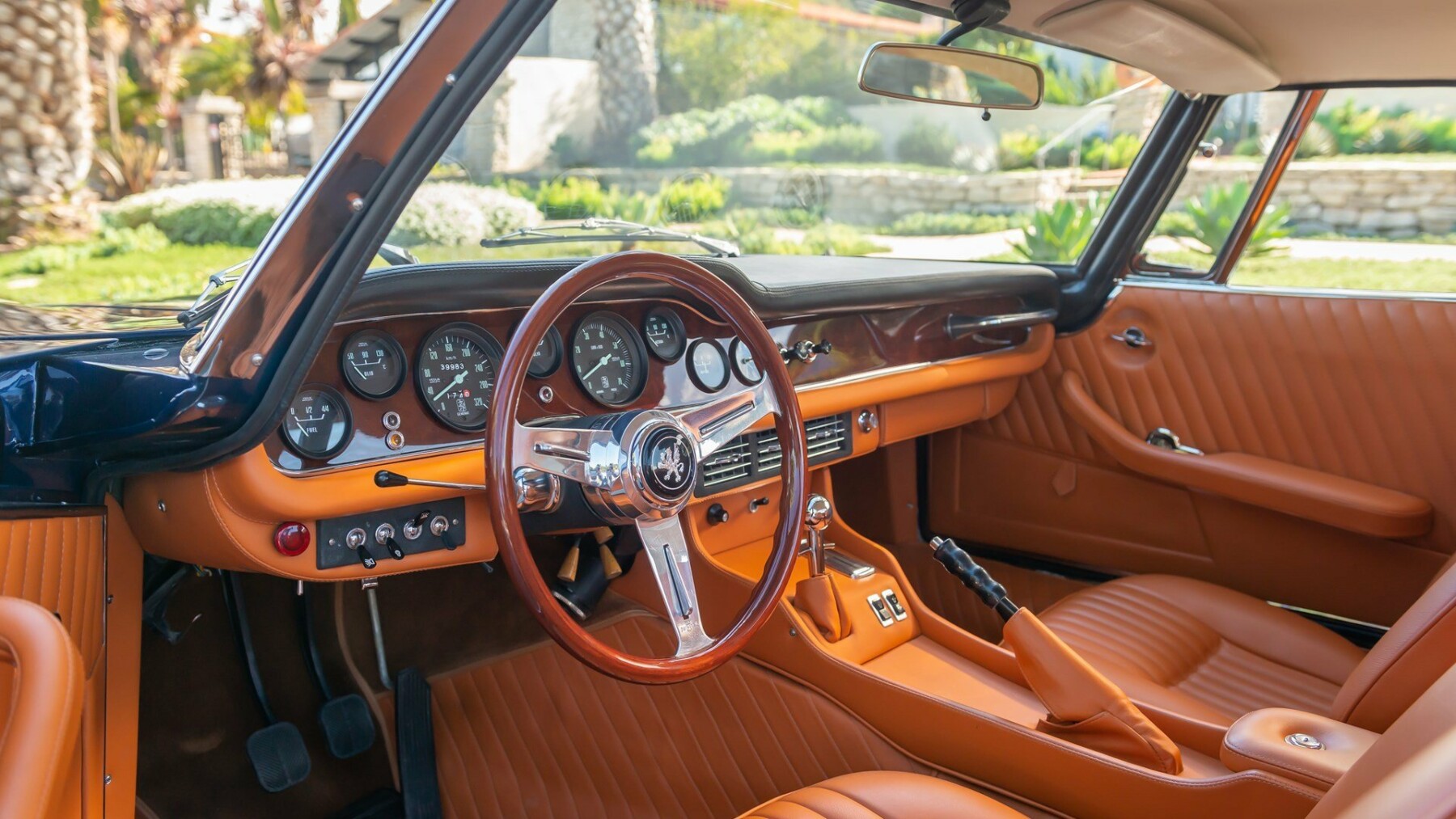 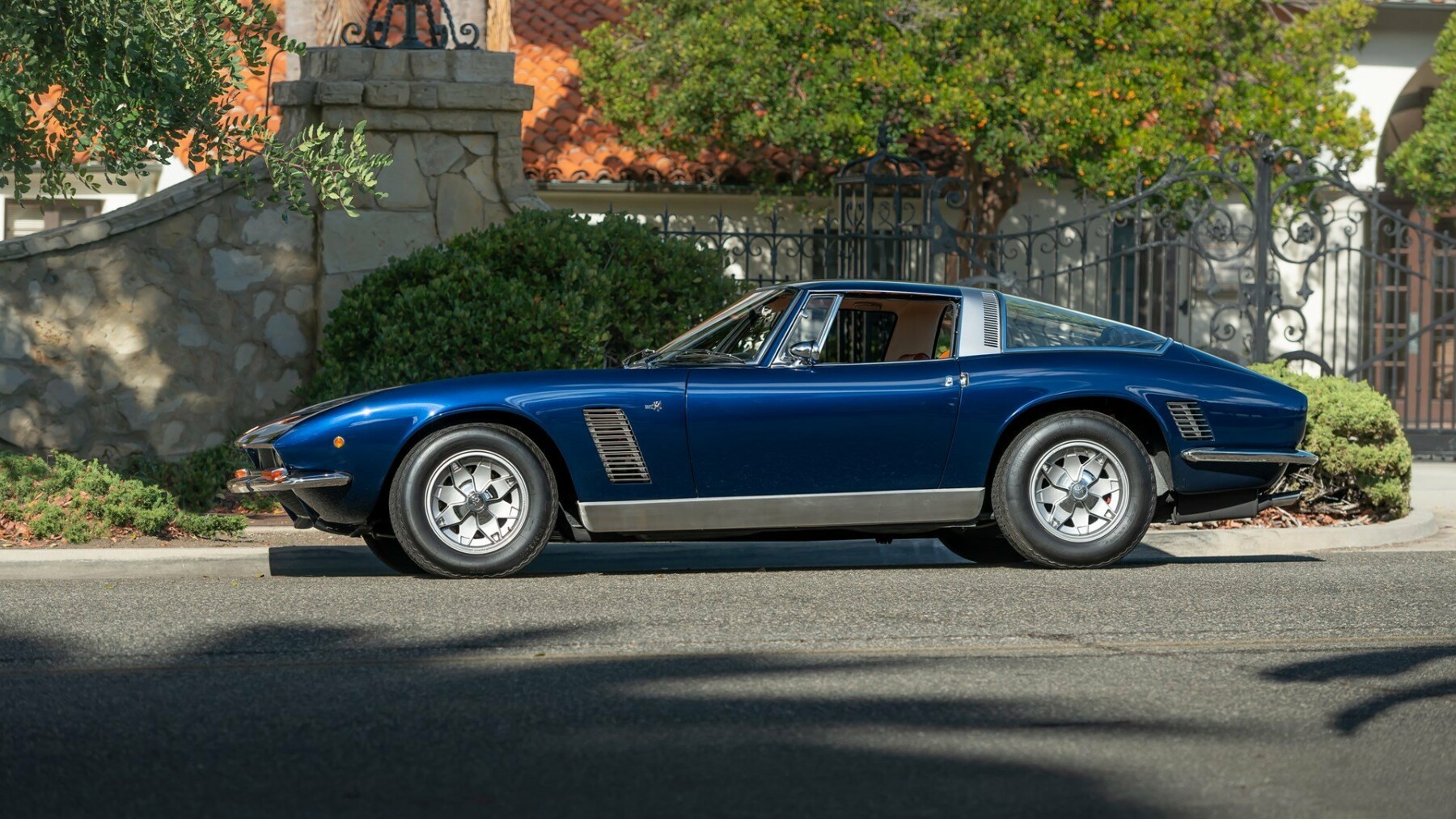 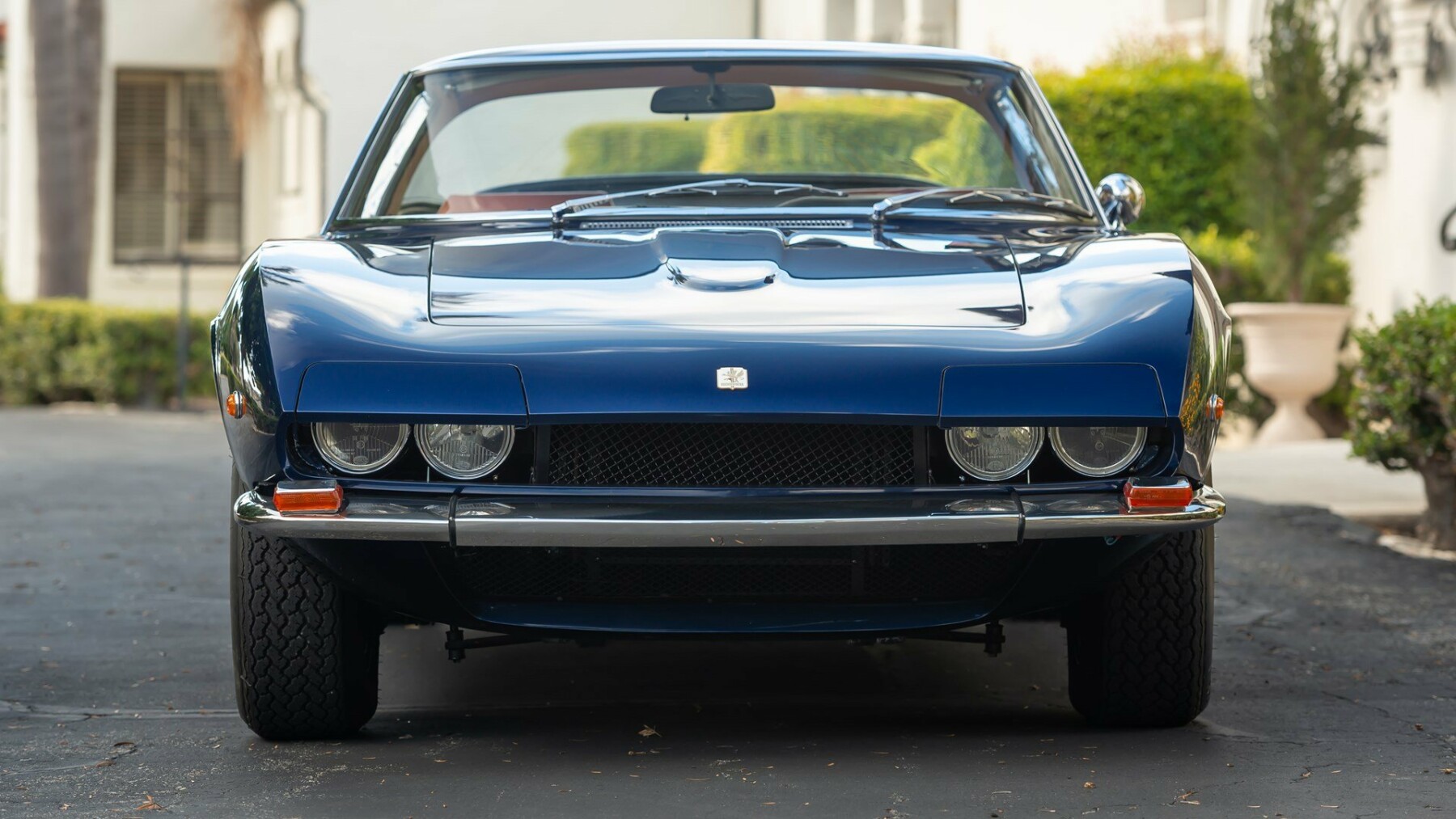 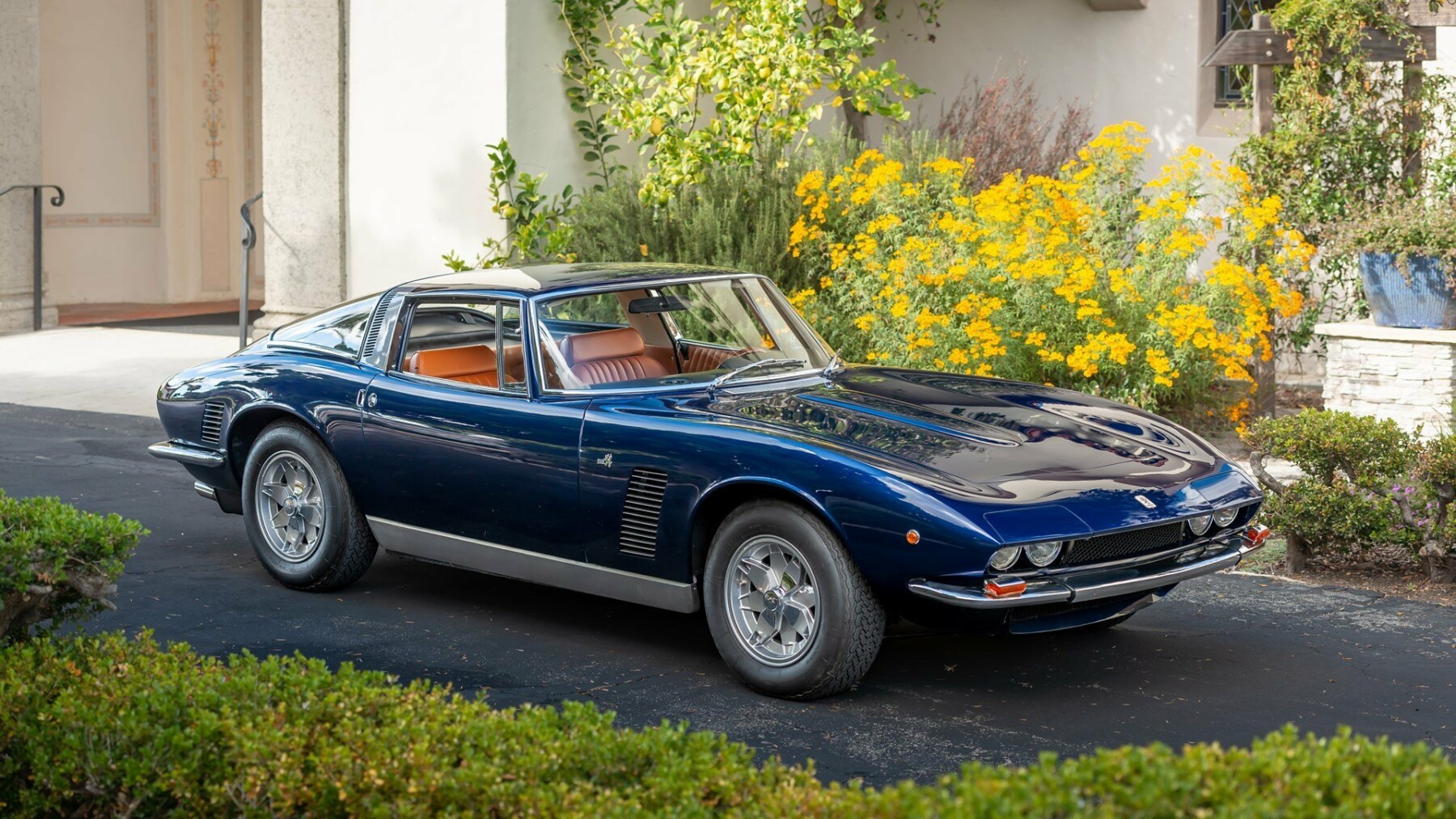 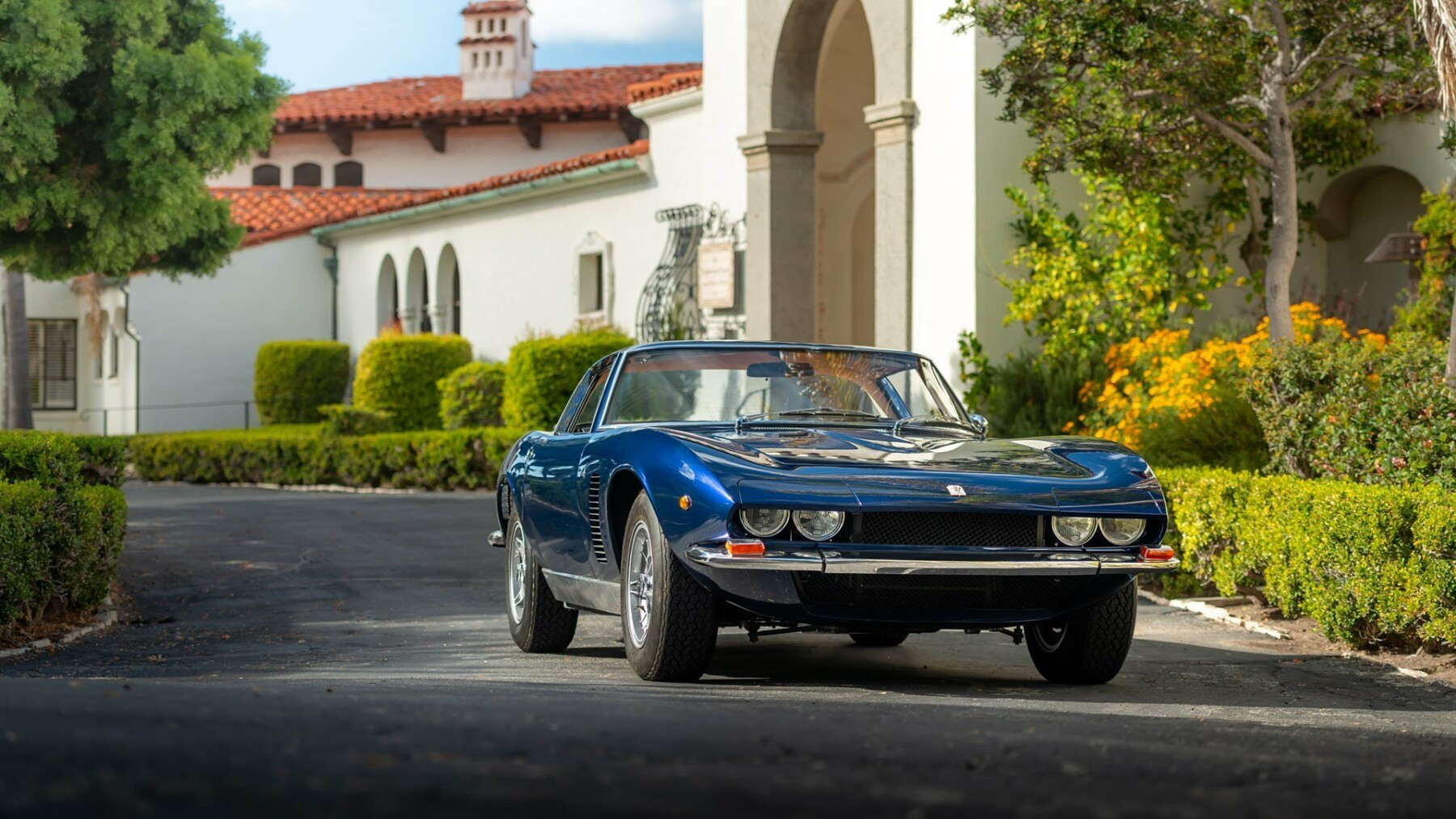 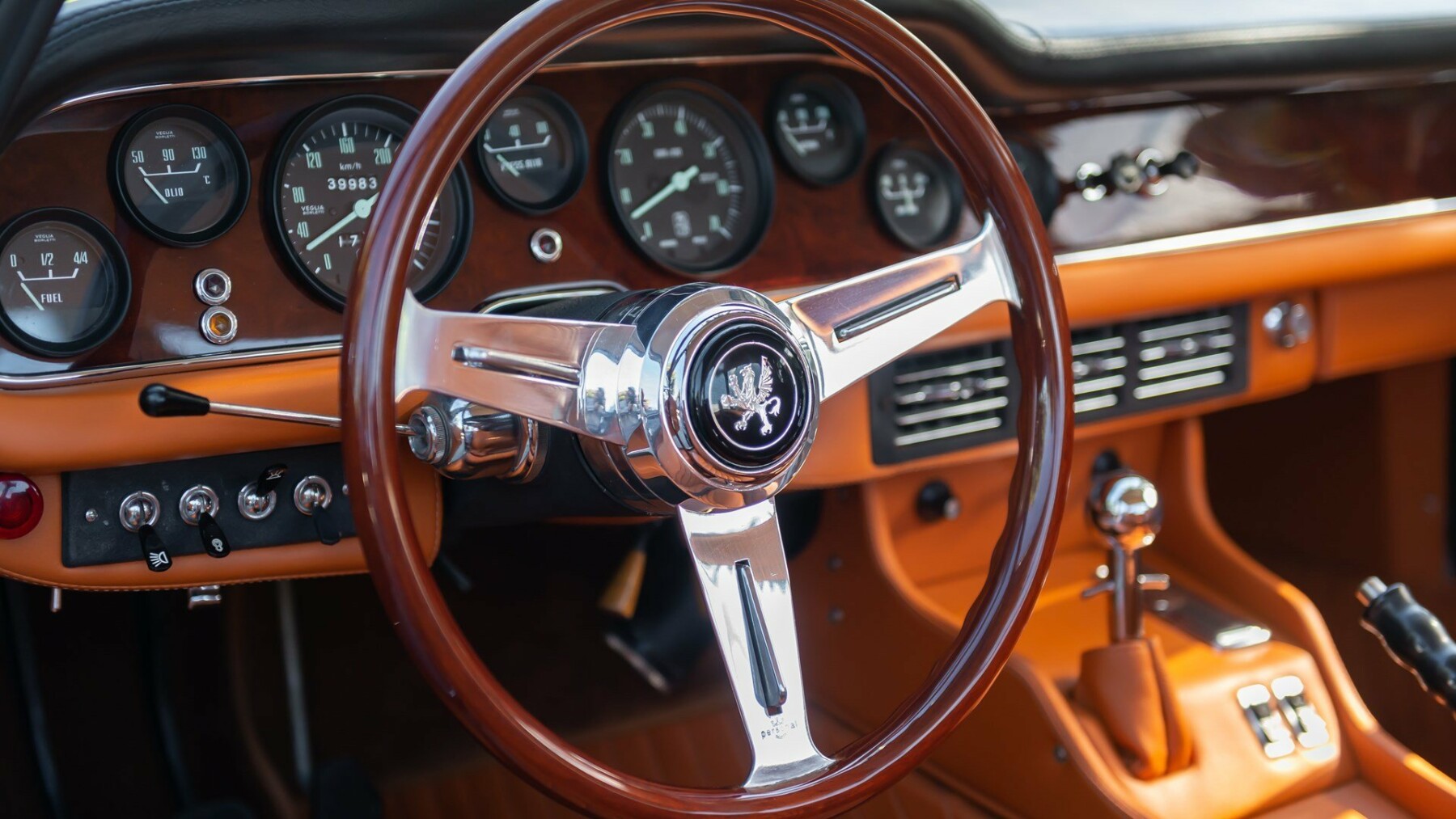 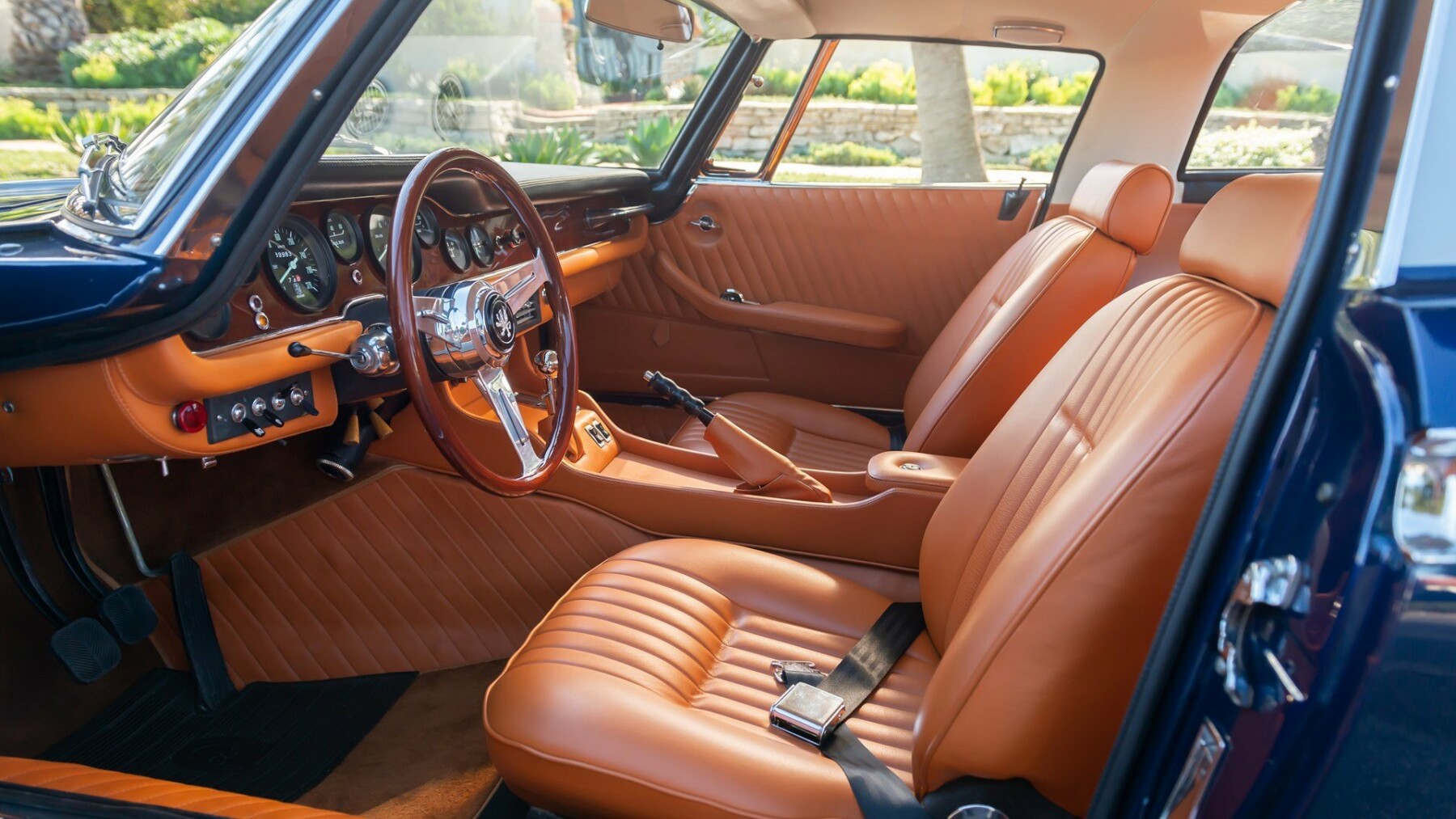