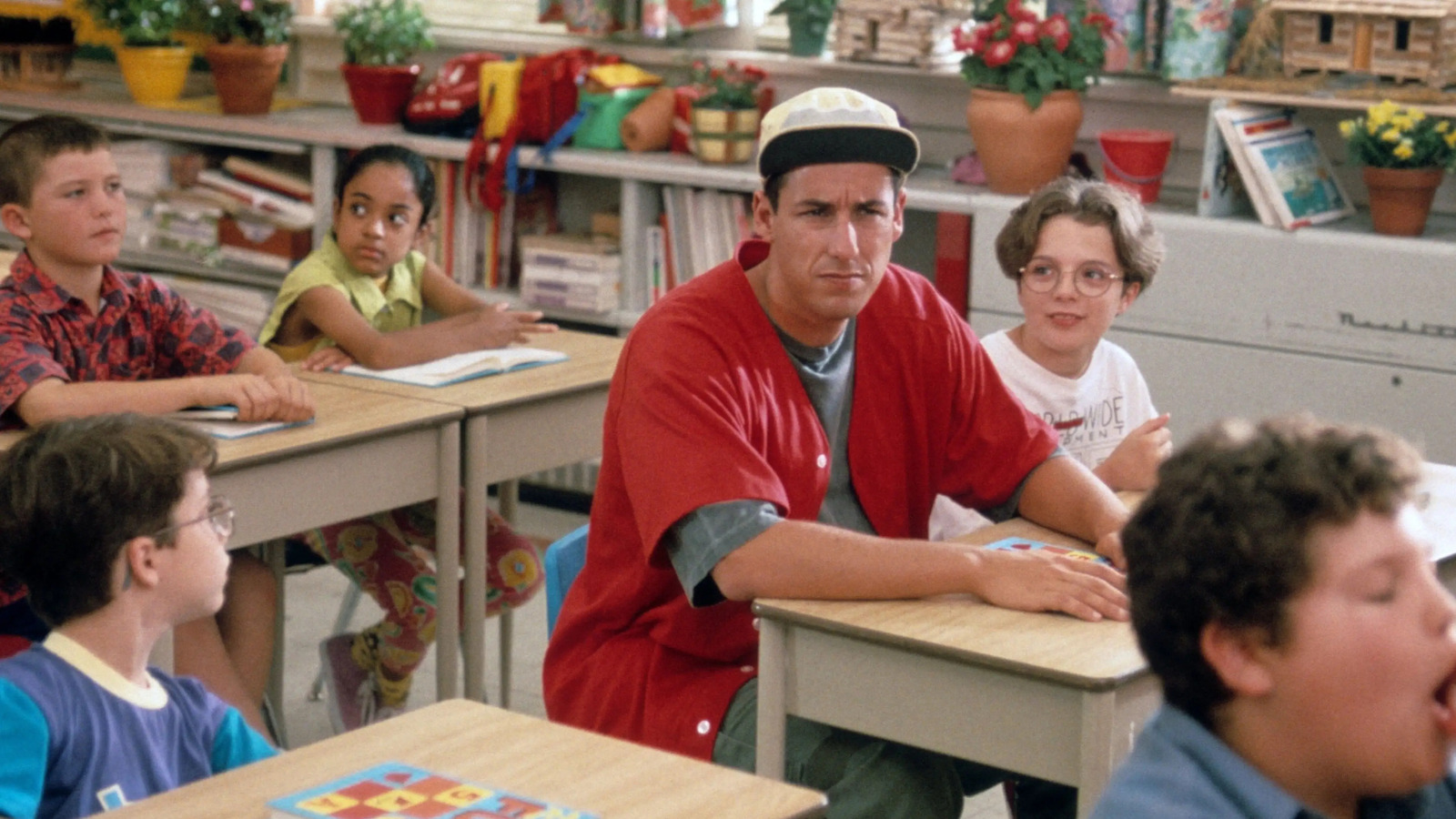 
For Tamra Davis, there’s some irony to be found in the fact that this is now the most relevant movie she’s ever made. “The film opened at No. 1 at the box office, but the critics hated it,” she said. “I was used to great reviews — my first film, ‘Guncrazy,’ starring Drew Barrymore, was a critical darling.”

Sure enough, most critics today (and in the ’90s) agree that “Guncrazy” was the better movie, although it was never as well-received as the 1950 film “Gun Crazy” by which it was inspired. “Billy Madison” was seen as a clear step down, but as one looks at Davis’ other movies over the years — long-forgotten films like “Half Baked,” “Best Man,” “Skipped Parts,” and “Crossroads” — “Madison” stands out among the rest. Despite how star-studded most of the other movies were, “Madison” is the only one that’s made a clear impact. Nobody quotes “Half Baked” anymore, but for better or worse, the line “If peeing in your pants is cool, consider me Miles Davis!” still lives rent-free in a lot of viewers’ heads.

“I found solace in thinking that if a critic liked ‘Billy,’ we failed,” Davis explained. “We didn’t make the film for stuffy intellectual critics, but for us, crazy kids who loved to party and have fun.” And sure enough, “Billy Madison” accomplishes exactly what an Adam Sandler comedy film is supposed to do: it’s fun. It won’t blow your mind or change your life, but for movies like “Billy Madison,” “Happy Gilmore,” or “Mr. Deeds,” you at least know you’ll never be bored.