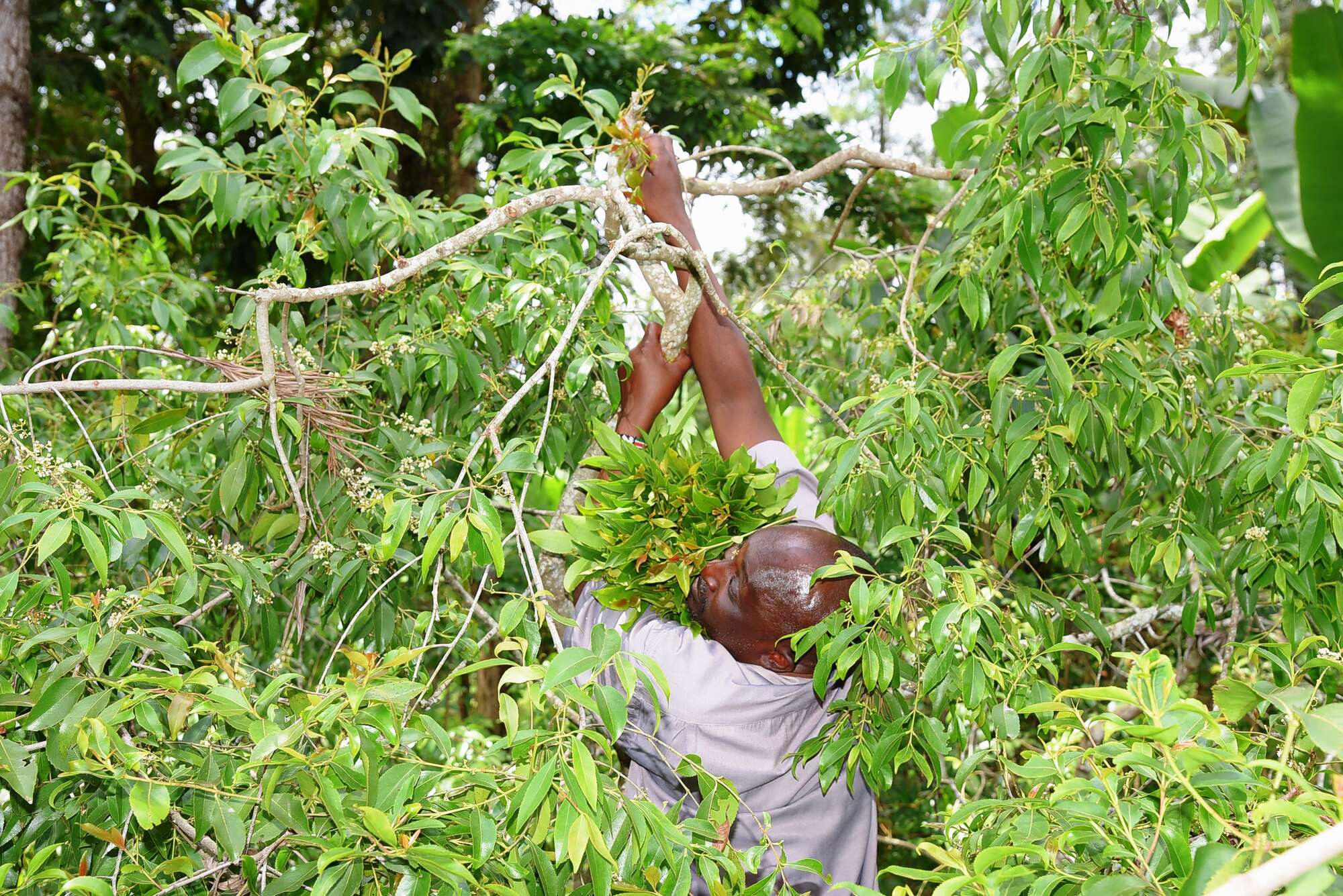 
Somalia has allowed Kenya to more than double the volumes of miraa exported to this lucrative market, expanding opportunities for local farmers who are eying good returns from the Horn of Africa nation.

The exports, which have now increased to 50 tonnes daily, had been capped at a maximum of 19 tonnes a day by Mogadishu when the trade between the two countries resumed last year in July after the shipment of the stimulant had been banned by Somalia authorities in 2020.

The move came as a boost to many traders who had to seek alternative markets for their produce.

Head of Miraa Pyrethrum and other Industrial Crops Felix Mutwiri said the exports have been ramped up from the daily 19 tonnes when the market resumed.

“So far we are allowed to ship at least 50 tonnes of miraa a day to Mogadishu,” said Mr Mutwiri.

Traders had raised concerns that the allocated quota by the Somali government was limiting them from exploring the full potential of the market.

The Directorate has been addressing the issue with the Joint Commission of Corporation- a body bringing together officials from Kenya and Somalia to address the outstanding matters surrounding miraa exports.

The directorate has so far licensed over 50 traders for the export of the commodity under the new miraa laws.

Anyone who exports the crop without registration and a licence is liable to a sentence of up to three years or a fine of up to Sh5 million under the new regulation.

To streamline the sector, the directorate has, in collaboration with the Kenya Bureau of Standards developed the Miraa Industry Code of Practice KNWA 2940:2021 which is guiding farmers on Good Agricultural Practices at the production level and post-harvest handling to cut on losses that producers incur and minimise rejection of the stimulant at the market.

A kilogramme of miraa in Somali is now going for $23 but traders say it is still lower when compared to the $25 that it fetched before the market was closed.

By October last year, Kenya had earned at least Sh4 billion from the sale of miraa to Somalia after exporting at least 1.2 million kilogrammes of the commodity.

Business confidence bounces back but interest rates will rise