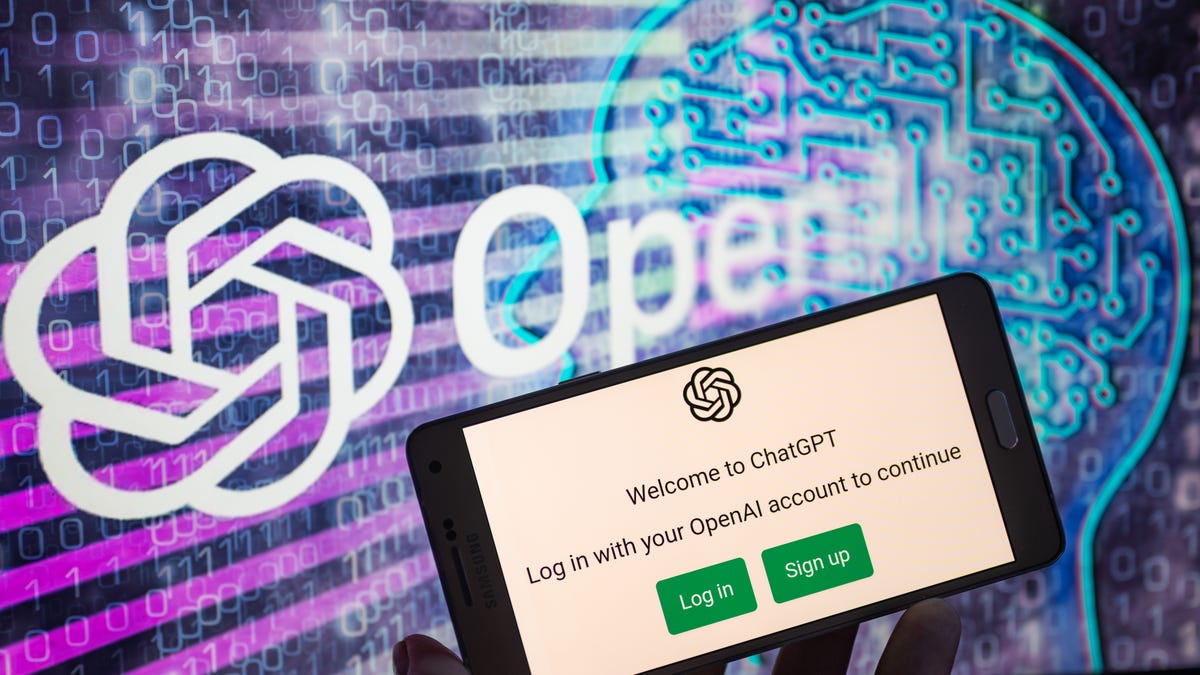 ChatGPT Pro is coming: Here’s what we know so far


If you have tried chatting with AI sensation ChatGPT lately, you have probably been met with an “at capacity” error message at some point. The chatbot’s sudden huge popularity can make accessing the service pretty tricky. And while it’s fun to chat the AI or even get it to write essays or take exams, some people want guaranteed access so they can use the chatbot for professional purposes.

Also: How to get started using ChatGPT

Earlier this month, OpenAI announced on its Discord server that it may soon start offering a paid-for version of ChatGPT with an option called ChatGPT Professional. A waitlist OpenAI posted to the server detailed what these pro users might expect.

The professional offering which OpenAI described as “experimental” will be “always available (no blackout windows),” offer “fast responses from ChatGPT (i.e. no throttling),” and would provide “as many messages as you need (at least 2X regular daily limit).”

The waitlist also noted that if selected OpenAI would reach out to you individually to set up a payment process and a pilot.

Now it seems like OpenAI has picked its early access users and they are sharing some insights.

Also: ChatGPT took an MBA exam. Here’s how it did

Zahid Khawaja, an early access user, shared a video on Twitter running a test prompt on the pro version which ran much quicker than the free version the rest of the public has access to. In the video, Khawaja showed his subscription cost, which comes in at $42 a month.

How OpenAI decided on $42 a month is yet to be revealed — perhaps it’s yet another Hitchhikers Guide to the Galaxy reference. However, in December Sam Altman, OpenAI’s chief executive said the average cost of each response was in “single-digits cents” but admitted it will need to monetize it eventually because of its “eye-watering” compute costs. A recent agreement with Microsoft which will see the software giant invest billions in OpenAI over the next few years will also likely help.

Despite its popularity, ChatGPT isn’t the only AI chatbot on the market. The $42 a month price tag is causing some users to seek other alternatives that may be more cost effective and just as efficient.

ChatGPT has yet to reveal any information on when the professional version will be available to the public citing, “Unfortunately, ChatGPT professional access is not available for subscription at this time.”

However, if you want to stay updated, ChatGPT encourages you to fill out the waitlist form.

This Best Winter Scents To Spritz This Season