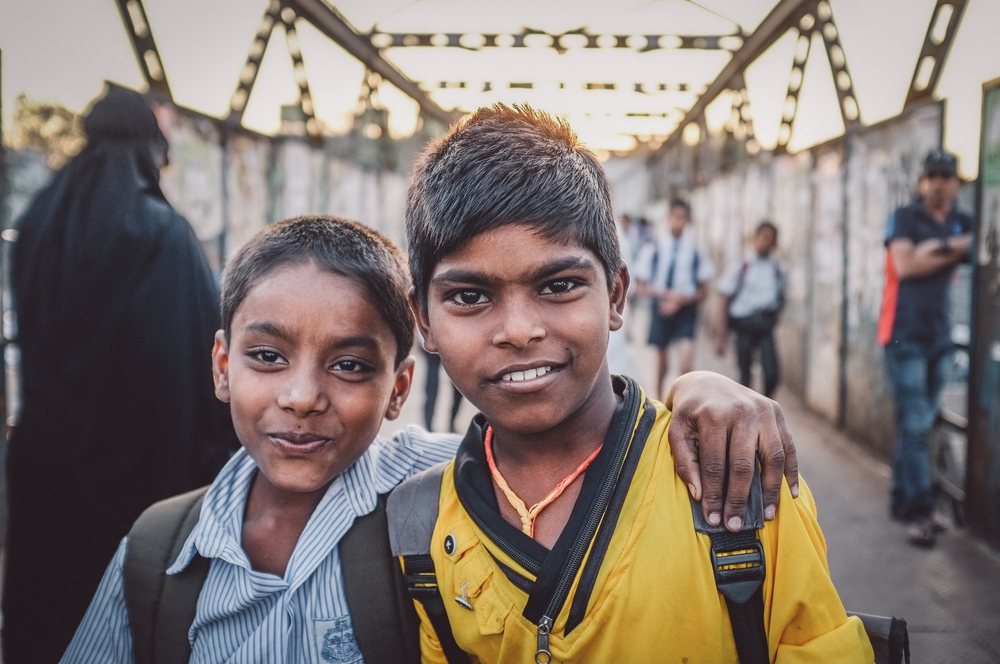 
The home of the Slumdog Millionaire is finally getting its supposed emancipation. Dharavi, the vibrant and iconic slum that has often served as an image of India’s woes, is finally getting a makeover. The long envisioned Dharavi Redevelopment Project was finally given the green light by the Maharashtra and the Indian governments. The plan is to evict nearly a million people who live there and then hand over the land to a private developer who will ‘redevelop’ the slum, finally fulfilling the dreams of many-a-bureaucrat and activist. But seeing this as a cause for celebration ignores the disturbing history of ignorance of the Indian elites towards the existence of slums. Seeing slums as a nuisance that has to be ‘redeveloped’ is an attitude held by many influential people. Whether it be Sanjay Gandhi’s crusade against the slums in Old Delhi or the numerous plans drafted by bureaucrats to redevelop various slums or the moralistic crusade of activists and the judicial system against the existence of slums, India’s elites have had a single voice on this.

Almost all of them view slums like Dharavi as a sign and a result of the country’s underdevelopment. While this may be true, equating slum reconstruction with progress would be confusing symptoms with causes. The existence of slums in cities in India and elsewhere is not merely, or mostly, a sign of underdevelopment but a sign of poor policy thinking.

The existence of slums is often a response to the trifecta of restrictive housing policy, vibrant (often low-skilled) job market, and to a lesser extent, topographical constraints. Many Indian slums are located inside larger cities and closer to the city centre and are more prevalent in cities with geographical constraints like Mumbai.

However, the root cause of slum formation is the restrictions on the building of new housing. Like in other fields, India’s early policymakers assumed a highly idealised vision of what an average Indian’s housing should be and designed policies and regulations that reflected the same. This has deprived millions of people access to decent housing.

India’s housing codes are therefore highly elaborate, and by extension, restrictive. There are high floor-area ratios, minimum parking requirements (in a country reliant on two-wheelers and public transport!), limits on population density and adherence to numerous other codes. This, combined with the power politics that revolves in and around these regulations, creates a dynamic that drives people towards slums.

Many slum residents choose slums simply because they are cheap and are closer to the job centers. It is unlikely they would choose a government-mandated redevelopment if it didn’t provide both of these key features, even if it looks good and is spacious, especially since many of the slum population are temporary residents.

An oft-cited alternative to this is in-situ development. While this is better than the earlier approach, it faces three major challenges. First, charging market rents for them would likely push the poor out of the area. Secondly, even if they are subsidised, evidence suggests that they are likely to sublet or resell their home as they could use the extra money-which makes the project a waste of public funds.

This explains the widespread unpopularity and failure of slum redevelopment projects worldwide, from Brazil and South Africa to India. Demolishing or relocating a slum does not change the underlying economic, regulatory, and geographical dynamics that underlie slum formation, which can only be solved by making policies around what is the case, not what ought to be the case.

A far more economical, feasible, and welfare-enhancing policy to follow is to try and make slums a better place to live. This option is also way more popular than redevelopment or reconstruction among slum residents. A crucial first step of this process involves providing security of land and tenure to the owners so that they are more incentivized to develop on their own.

A logical next step would be to provide provisions for municipal utilities like water, sanitation, electricity, and broadband. This would likely enhance their welfare more than a spacious house without these facilities. A good example of the successful implementation of this model is the Kampungs in Indonesia, where the local community and the government jointly provide municipal services.

The Dharavi redevelopment project, instead, is an effort at hiding the problem. Even though the project has an impressive Floor Space Index of 4, which allows for reasonable vertical development, it won’t solve the underlying problems mentioned above unless it is matched by deregulation of construction in other parts of the city, like by removing restrictions on Floor Space Index. And this is by ignoring the fact that you are forcing lakhs of people to relocate, at least temporarily, from their local community and workspaces for pretty much aesthetic reasons.

The residents of Dharavi should not be paying for the mistakes of the elite. Making places like Dharavi a better place to live requires listening to those who live there and respecting the choices and trade-offs they are making, and not to follow any abstract, ideal vision of how one ought to live. Redeveloping Dharavi, while a seemingly noble and pleasing action, is doing nothing to solve the underlying issues.

Nidan Ali Basheer studies development economics at IIT-Madras and is a writing fellow with Fellowship for Freedom in India.

Norovirus outbreak in Kerala: 19 school students infected in Ernakulam; all you need to know