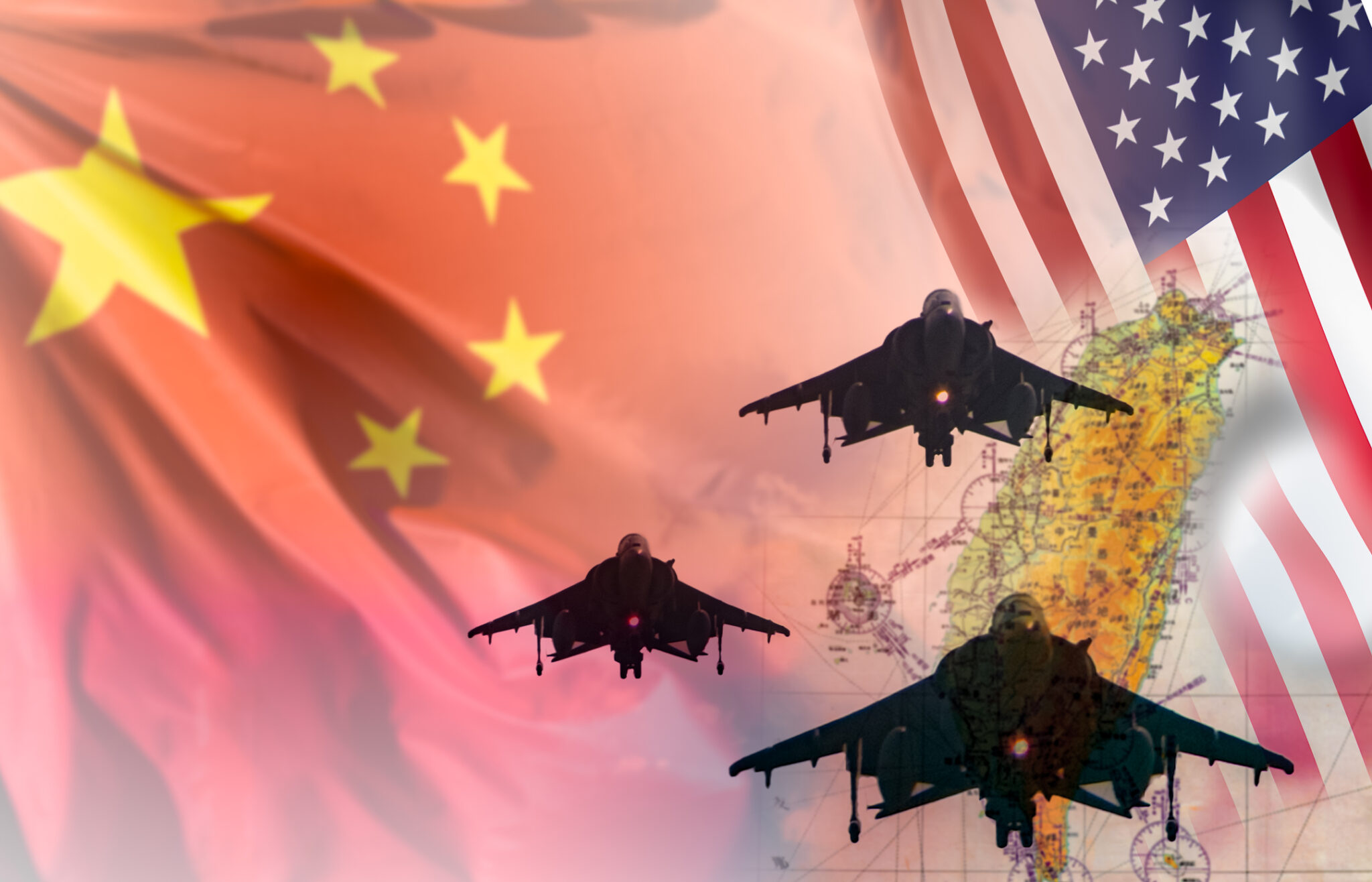 Is a US – China Face-off over Taiwan Looming?


EXPERT PERSPECTIVE — Chinese President Xi Jinping opened the 20th Congress of the Chinese Communist Party on Sunday with a speech that makes clear where his party stands on its future ambitions, to include the reunification of the self-governing island of Taiwan.

Xi, who is expected to seek an unprecedented third term as leader of the party, said “We will continue to strive for peaceful reunification with the greatest sincerity and the upmost effort, but we will never promise to renounce the use of force, and we reserve the option of taking all measures necessary.  The wheels of history are tolling on towards China’s reunification and the rejuvenation of the Chinese nation.  The complete reunification of our country must be realized, and it can, without a doubt, de realized.”

“The Cipher Brief has become the most popular outlet for former intelligence officers; no media outlet is even a close second to The Cipher Brief in terms of the number of articles published by formers.” —Sept. 2018, Studies in Intelligence, Vol. 62

Access all of The Cipher Brief‘s national security-focused expert insight by becoming a Cipher Brief Subscriber+Member.