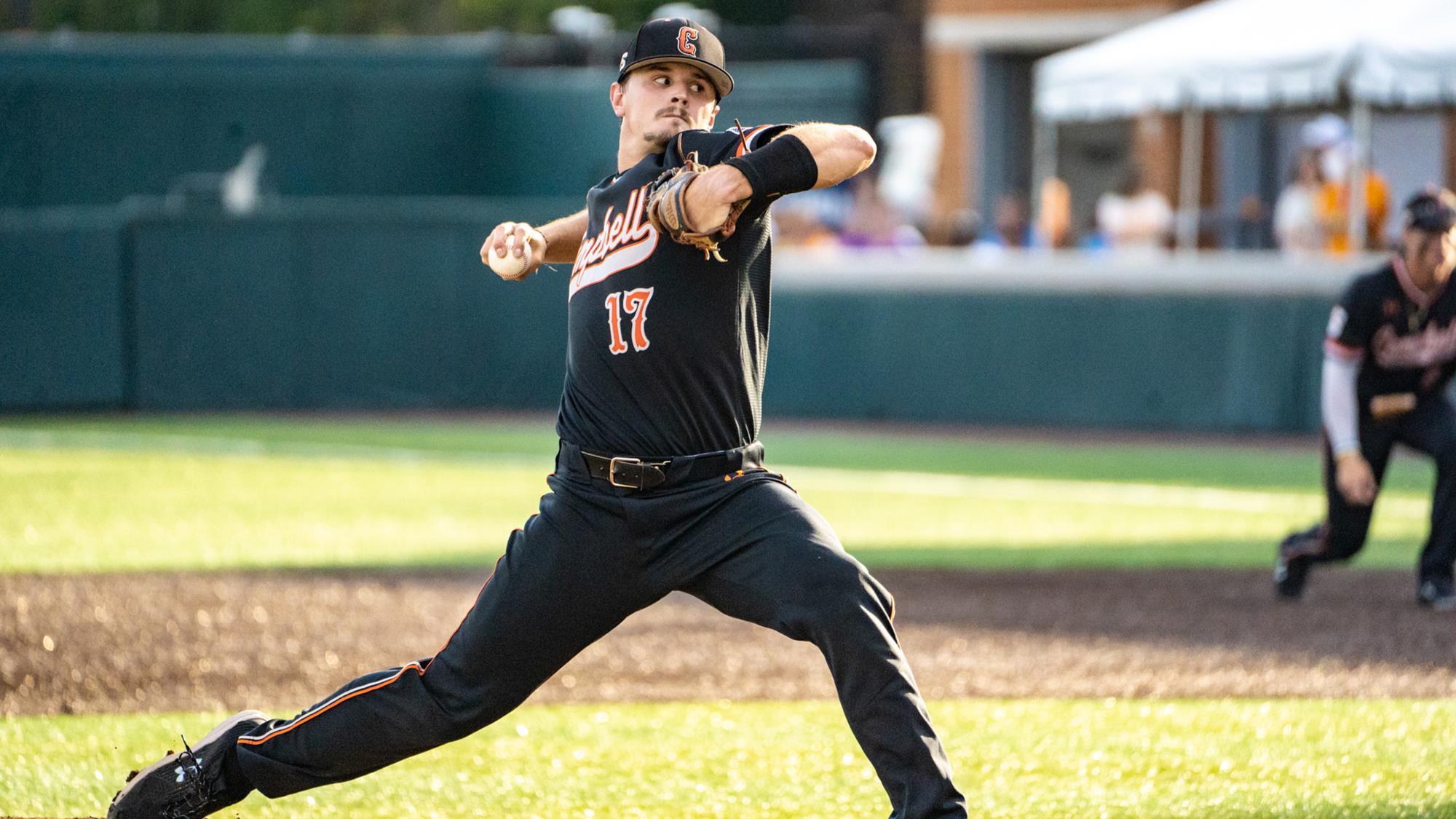 With the recent news that the Seattle Mariners will have three picks in the top 30 of the 2023 MLB Draft, Prospects Live has a recent mock draft including Mariners selections at 22, 29, and 30 overall.

At pick 22, the Prospects Live team has the M’s selecting RHP Cade Kuehler from Campbell University. They had high praise for the 6-foot-1 righty, “Kuehler has tremendous arm talent, up to 99 with significant carry on his heater. He features a nasty slider that flashes plus, as well as a changeup that has proven to induce swing-and-miss from lefties.” Selecting Kuehler would add him to a list of college pitchers drafted by Seattle in the first round including George Kirby and Logan Gilbert.

Finally, they projected that Seattle would take Will Sanders, a right-handed pitcher from the University of South Carolina. He stands tall at 6-foot-6, and “can pump 97 to the mound with ease, many scouts expecting there’s more to come. He’s got one of the better changeups in the class, and flashes a solid slider in the low-to-mid 80s.”

With having three top 30 selections in the 2023 draft, Amateur Scouting Director Scott Hunter will have many different ways to approach the draft, but it will be interesting to see how the Mariners decide to attack the draft.

Mariners Minor League Signings
The Mariners agreed to a minor league contract with left-handed pitcher Tommy Milone, and assigned him to the Triple-A Tacoma Rainiers. The veteran lefty pitched 16.2 innings last year at the big league level for Seattle, and pitched 40.1 innings for the Rainiers. He has bounced around a lot, and has been a swing man between the bullpen and the rotation and the big leagues and the minors.

So far since the season ended, the Mariners have added a handful players on minor leaue deals, all pitchers. The club did re-sign IF Riley Unroe, but he was then selected in the Rule 5 Draft. In addition to Milone:

Prospect Rankings Update
The 20th annual Jason A. Churchill Mariners Prospect Rankings will be available in late February right here at Prospect Insider. I have unearthed a few nuggets as he goe through the process.

FTR, Churchill had Mariners RHP George Kirby at No. 18 overall last February — generally 20-30 spots higher than any notable publication. He also ranked Tigers 1B Spencer Torkelson No. 9 when most had him Top 2 and some had him No. 1. His top 3?

Curtis Christianson is the Athletic Director at Concordia Christian Academy. He also works in the Tacoma Rainiers clubhouse during the baseball season.

Waterproof Fitness Gear To Get You Through The Winter

EXPLAINER: Benedict’s funeral to be simple, but with pomp