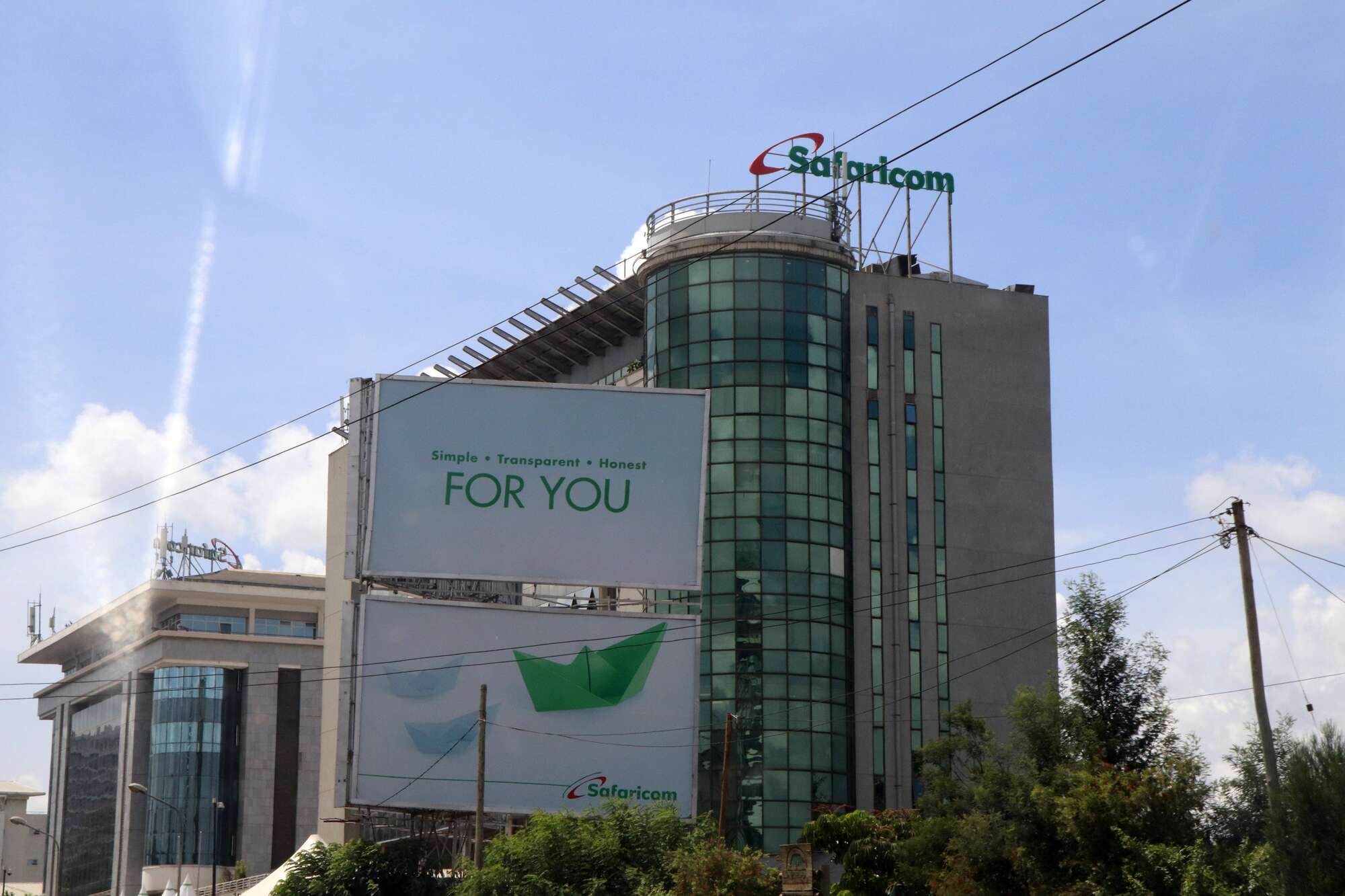 
A mid-week block purchase of Safaricom shares by an unknown local institutional investor has halted the slide in the telco’s shares that had hit a 69-month low, triggering bargain purchases.

Safaricom’s traded share volumes rose further to 107.51 million as more local investors rushed to snap up the stock as market watchers believed the telco had hit its lowest level at the Nairobi bourse, triggering a price appreciation.

Safaricom’s share price had touched a low of Sh20.60 on Wednesday last week to send the telco’s value to Sh825.35 billion—the lowest in 69 months.

The block purchase from one local institutional investor triggered more purchases on the belief the price had bottomed out, lifting the share to Sh21.75 on Thursday and Sh23 at the close of trading on Monday.

“We saw a small rally driven by sentiments that Safaricom had hit bottom. One local institutional investor started buying then others joined, leading to the price appreciation,” said Kenneth Minjire, senior associate for debt and equity at AIB-AXYS Africa.

Safaricom’s daily turnover was valued at Sh86 million on Tuesday last week but rose to Sh1.18 billion the following day before hitting Sh2.2 billion on Thursday on the back of increased trading.

The telco’s valuation has risen by Sh96.16 billion in the last three days to hit Sh921.51 billion, making up 47.1 percent of the NSE’s combined market value of Sh1.957 trillion.

Safaricom’s share of combined investor wealth at the NSE touched a high of 63 percent in May 2021, a dominance that is making it difficult for investors to gauge the performance of the bourse.

The plunge in share price had wiped out Sh975.6 billion in 17 months on the back of the continued exit of foreigners to cut the telco’s market value by more than half from the Sh1.84 trillion it was worth on August 23, 2021, when its share hit an all-time high of Sh44.95.

The Sh975.6 billion fall in Safaricom’s value made up about 90 percent of the Sh1.07 trillion that the combined stocks at the NSE shed in the 17 months.

The telco’s share fall had endured the worst fall (54 percent) on the NSE in the past 17 months, followed by Centum (48.4 percent) on the back of multiple factors, including interest rate hikes in developed economies, effects of the Russia-Ukraine war, the General Election and the drop in half-year results.

The Safaricom stock is heavily in the hands of foreign investors and a jump in interest rates in developed countries such as the US cut the attractiveness of the equities in emerging markets such as Kenya.

High inflation rates forced central banks to adjust rates upwards, with the US Federal Reserve hiking its benchmark rate to a 15-year high by end of December, making the market more attractive to foreign investors in terms of returns.

Now analysts say they expect a sustained rebound in the telco’s share, partly pegged on the interim dividend decision that is expected to be made by the Safaricom board by the end of next month.

“An interim dividend will serve to push up the share price further. There was a lag around the exit of the Safaricom chairman but the market seems to have overcome this,” said Mr Minjire.

Safaricom chief finance officer Dilip Pal said in mid-November that the telco’s board would discuss interim dividend “during January/February once we have a visibility of our full year’s net income”.

Genghis Capital investment analyst George Bodo says he does not expect Safaricom to match last year’s interim payout of Sh0.64 per share amounting to Sh25.64 billion that the telco announced at the end of February last year.

“Safaricom needs a lot of money for Ethiopia operations and may want to conserve cash. I don’t see it matching last year’s interim dividend. But it may choose to surprise investors,” said Mr Bodo.

Read: Safaricom value dips below Sh1trn after US rate hikes

The management has maintained that Ethiopian costs will not impact the policy of paying out 80 percent of net profit as dividends to investors.

Safaricom’s net profit for the six months ended September fell by 10 percent to Sh33.5 billion on the impact of a cut on the mobile termination rate (MTR) and higher costs associated with the entry into Ethiopia.

Voice revenue fell by 3.8 percent to Sh39.9 billion, while total costs rose by a third to Sh31 billion, largely on the back of the firm’s investment in its new Ethiopia subsidiary.

‘Sister Wives’: Janelle Brown Has an Axe to Grind?