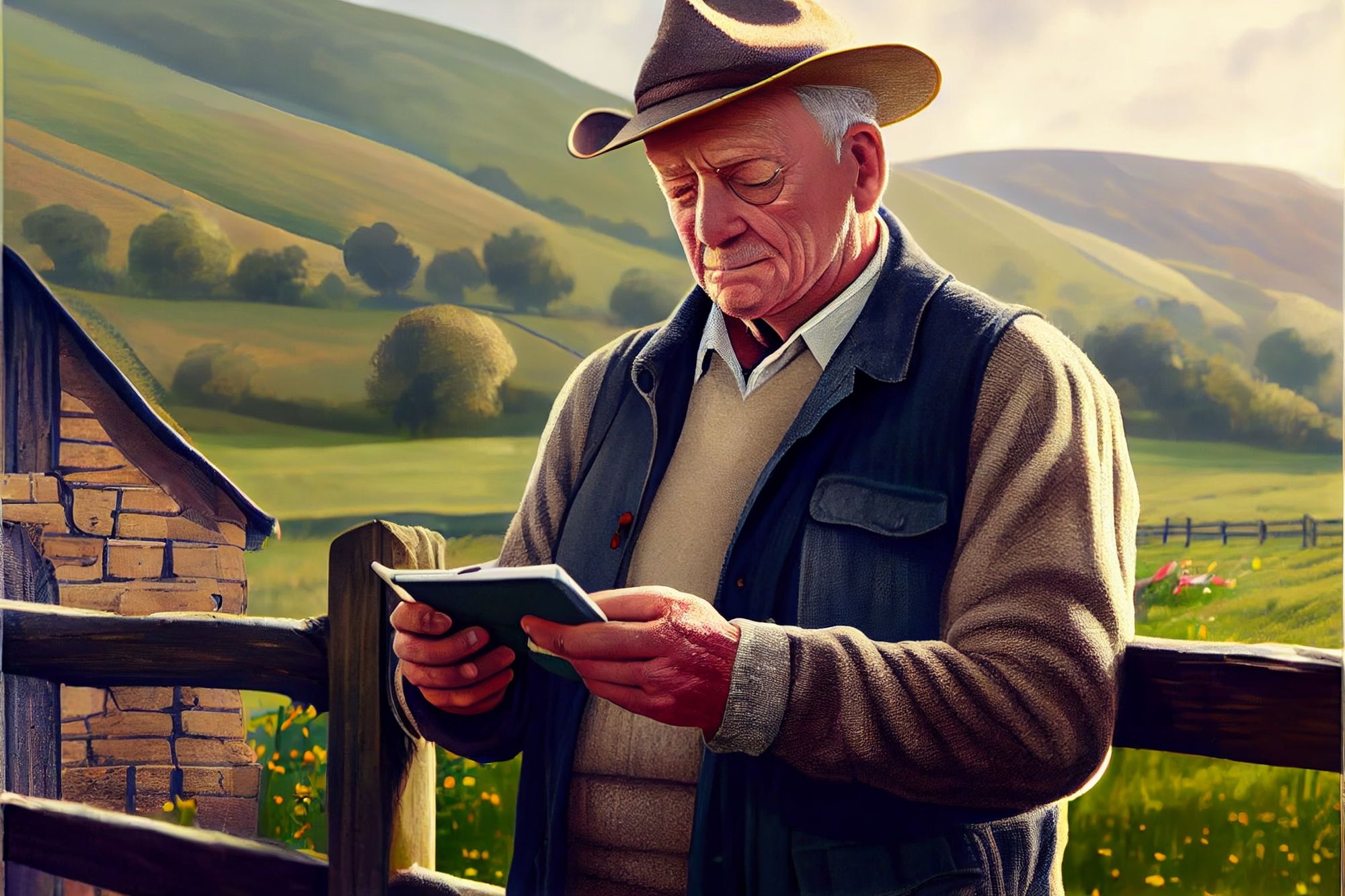 While I was writing about the Reach layoffs earlier in the week, I noted a suggestion in one of the stories that some of their titles were going newsletter first. That’s a really interesting idea, and something I wanted to follow up.

Happily, Press Gazette‘s marvellous Charlotte Tobitt beat me to it:

Nine Reach regional brands have adopted a “newsletter-led approach” meaning the websites are no longer their “flagship” means of content delivery.

I’m genuinely excited by this. Local titles have a pretty serious engagement problem. It’s the classic “rowing out to the islands” issue — how do you get readers to visit local news websites? Many have tried SEO, and it works to a limited degree — but it tends to drive people towards ever more general SEO clickbait. And then Google punishes you for writing low quality content. It’s a path of diminishing returns, unless you have other engagement strategies.

Engaging with local Facebook groups is another — and one that is still under-utilised — but newsletters are the perfect solution, as the centre of the startegy, supported by the other approaches.

A newsletter delivered a couple of times a week with the core stories that people care about, plus occasional alerts when something big happens, is a great way of building a direct relationship with local readers.

And, of course, they can just hit “reply” to send a story lead back to the newsdesk — if the newsletter is set up correctly. And that’s the key, isn’t it? I think Reach are onto the right strategy here — but it will all be in the execution. Newsletters are a product in their own right, and need to be treated with that level of attention to detail.

For the whole of the day so far, the majority of Twitter apps, bar the official one, have been non-functional.

Other parts of the Twitter API still seem to be functional. There are some tweets embedded below, and Ghost uses the API to embed them into the email version, too. That seems to be working fine.

So, is this a bug? Or is this part of a Muskian drive to shed anything apart from the very core of Twitter, with third party apps following Revue and Moments into the digital dustbin of history?

I think there’s a whole lot we’re going to miss about Twitter in the coming months.

On police and the press card…

This is a bit of a shocker. Tom Bowles has got police bodycam footage from his arrest last year — and the arresting officer admits to knowing nothing about press cards and the press.

This is the job more publishers need