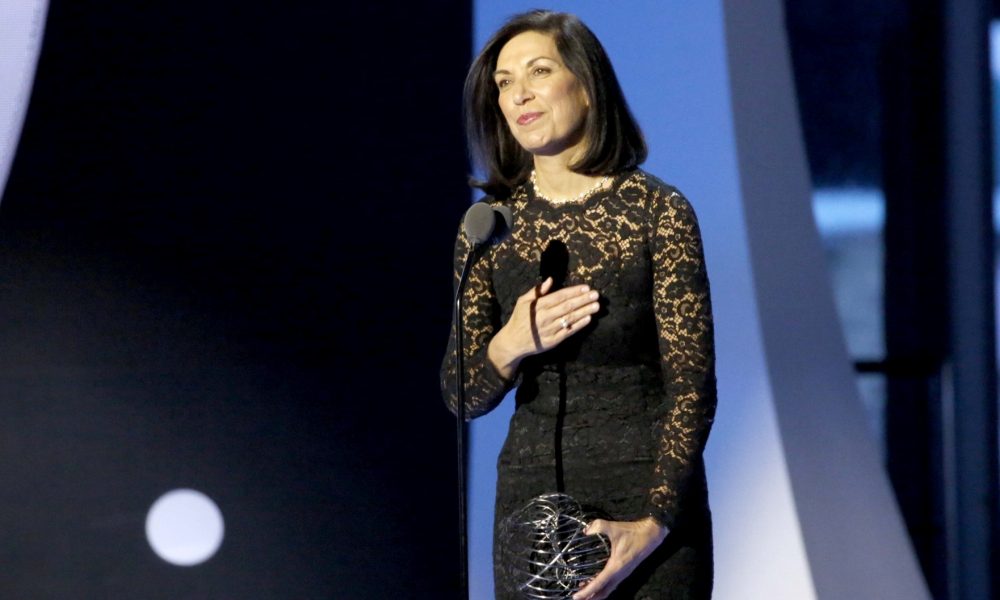 
New research analysing responses to the displacement of people since the beginning of the 2022 invasion of Ukraine will be the focus of a prestigious fellowship awarded to a Northumbria University academic.

Political Geographer, Professor Kathryn Cassidy, has been appointed as one of 10 new Senior Fellows by the academic thinktank, UK in a Changing Europe (UKICE), which works to generate independent research on UK-EU relations, the UK post-Brexit, and the UK’s place in the world.

The fellowships are funded by the Economic and Social Research Council (ESRC). Professor Cassidy’s research, which has been awarded almost £370,000, will analyse responses to the displacement of people from Ukraine in three countries – Poland, Romania and the UK. Her research team will work with policy-makers, organisations from the voluntary and community sector, host communities, and refugees from Ukraine living in all three countries.

The Russian invasion of Ukraine in 2022, and the related displacement of millions of people from their homes to other countries in Europe, prompted a range of responses from public debates and policy-makers, including the removal of barriers to travel to and settle in countries across Europe.

Professor Cassidy’s three-year project entitled Debordering Europe through the 2022 Ukrainian Refugee Crisis: Analysis of Responses in the UK, Poland and Romania, will provide in-depth analysis of not only what these responses have been, but also what they mean for the UK in terms of its positioning and geopolitical relations with the European Union and the rest of the world.

“This research will build upon work I have been carrying out since 2012 into everyday bordering – the embedding of border and immigration checks into everyday encounters – in the UK and its impacts on not just mobile people, but also public sector institutions and workers,” explained Professor Cassidy. “However, as well as extending this research to Poland and Romania, the fellowship will also enable me to draw upon expertise in labour migration from communities in the Ukrainian-Romanian borderlands developed during my PhD.

“The expert support of the UKICE team will also offer me the opportunity to engage policy-makers, the media and other non-academic audiences in the findings of the research. The findings will be timely given not only the scale of the displacement but also that responses to accommodate and welcome people from Ukraine are counter to policy-making in a number of European countries in recent years, which has broadly sought to strengthen measures to exclude those seeking sanctuary.”

Research methods will include a survey and focus groups with hosts and people from Ukraine living with host families in Poland, Romania and the UK. Also planned are interviews with decision-makers in community and voluntary sector organisations, policy-makers in all three countries, and in-depth analysis of policies, parliamentary debates and media discourse surrounding government responses to the displacement. This approach will enable the development of a detailed understanding of factors shaping bordering processes and practices during and after the invasion.

From 2019 to 2021, in research funded by the Leverhulme Trust, Professor Cassidy carried out analysis of bordering processes and practices, including a study of the institutionalisation of bordering within three different parts of the UK’s public sector: health care, higher education and social security.

“I am delighted that Kathryn has joined the UK in a Changing Europe team for what promises to be an exciting new phase in the life of the organisation,” said Anand Menon, Director of UKICE and Professor of European Politics and Foreign Affairs at King’s College London.

Full details of the research projects being pursued by the other UKICE Senior Fellows can be found here.

Is a US – China Face-off over Taiwan Looming?

How Our Cells Strategize To Keep Us Alive