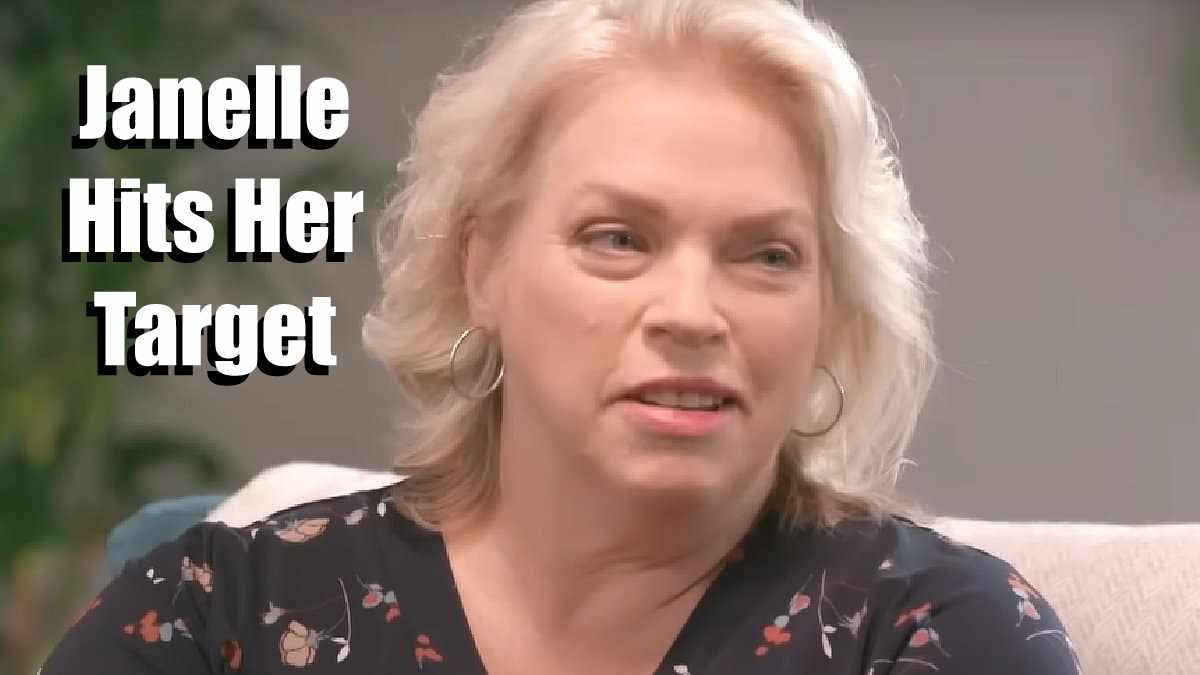 ‘Sister Wives’: Janelle Brown Has an Axe to Grind?


Janelle Brown from Sister Wives has fans buzzing and commenting that she looks great. She is dropping weight, working out, and says she is having a great time doing it.

But she is also getting a bonus for all her hard work. Her workouts and fun activities are also a great way to let go of any pent-up anger and frustration.

TLC Sister Wives cast member Janelle says she is having so much fun. She recently spent an evening out with some girlfriends in Flagstaff, Arizona. The women decided to hit up a local axe throwing range. She says it was her first time, so it took her a bit to get her form down. 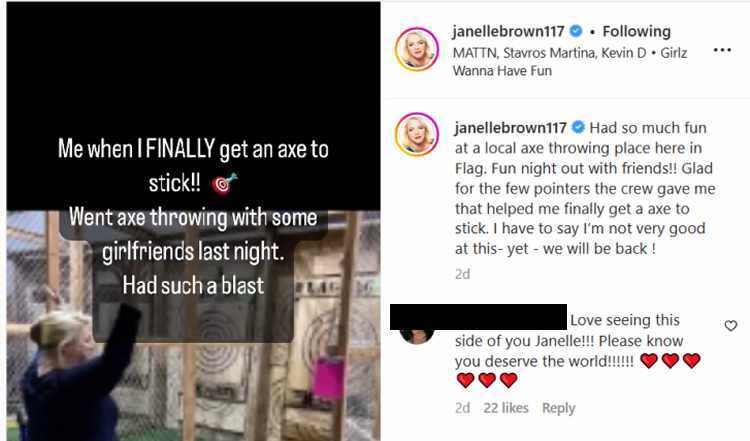 The Sister Wives cast member says the crew gave her a few pointers, and she was beyond happy when she finally got the axe to stick in the target. While she says she is far from a pro, she plans to return soon.

Axe throwing ranges or axe throwing bars are becoming quite a trend across the United States. An axe throwing bar is an indoor space that allows people to throw axes, hatchets, or their smaller counterparts at wooded targets for entertainment or sport.

The sport is becoming popular, and many establishments offer axe-throwing competitive leagues, according to the World Axe Throwing League. Each match consists of three games with five throws per game.

The league play lasts for several weeks, with the top players competing in a double-elimination playoff for the league championship.

Not only is it a fun form of entertainment. It is also a terrific way for someone to let go of some built-up anger and aggression. Janelle did not say she was feeling angry.

The Sister Wives celebrity also did not mention if she was thinking of anyone in particular when she was heaving that axe at the target. However, she said she had fun and plans to give the sport another try.

Janelle says she is enjoying life and says she is on a personal journey. The Sister Wives ex of Kody Brown says that since she began her journey, she’s discovered many things about herself. She has taken control of her health, weight, and life. It has been quite a year for Janelle Brown. 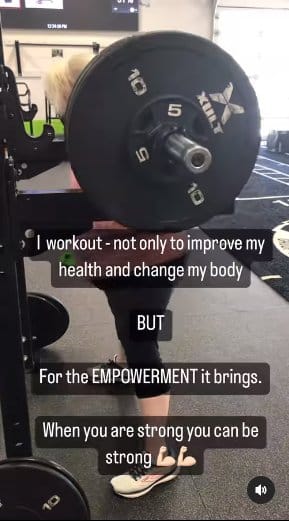 She dropped more than 100 pounds, one husband, and at least two Sister Wives from her daily life. So how did Janelle Brown lose so much weight so fast?

She said that she is relying on a strict diet and exercise program. Besides paying close attention to the foods she eats, she is also in the gym regularly.

Janelle also says that since she started lifting weights, she has developed a feeling of empowerment. She is not only becoming physically fit and strong, but she is also becoming more mentally and spiritually fit too.

The Sky is the Limit for TLC Star?

The Sister Wives reality personality says there are no limits to your goals once you put your mind to them. The mom of six also enjoys all the praise and encouragement from her children.

Many also say they hope to see the two women on a spin-off series together one day. They believe the two would be perfect and could pull off supporting a post-Kody Brown series.

Check with Soap Dirt for the latest Sister Wives news.

D Smoke Stars In ‘Mayor Of Kingstown,’ Series On Paramount+