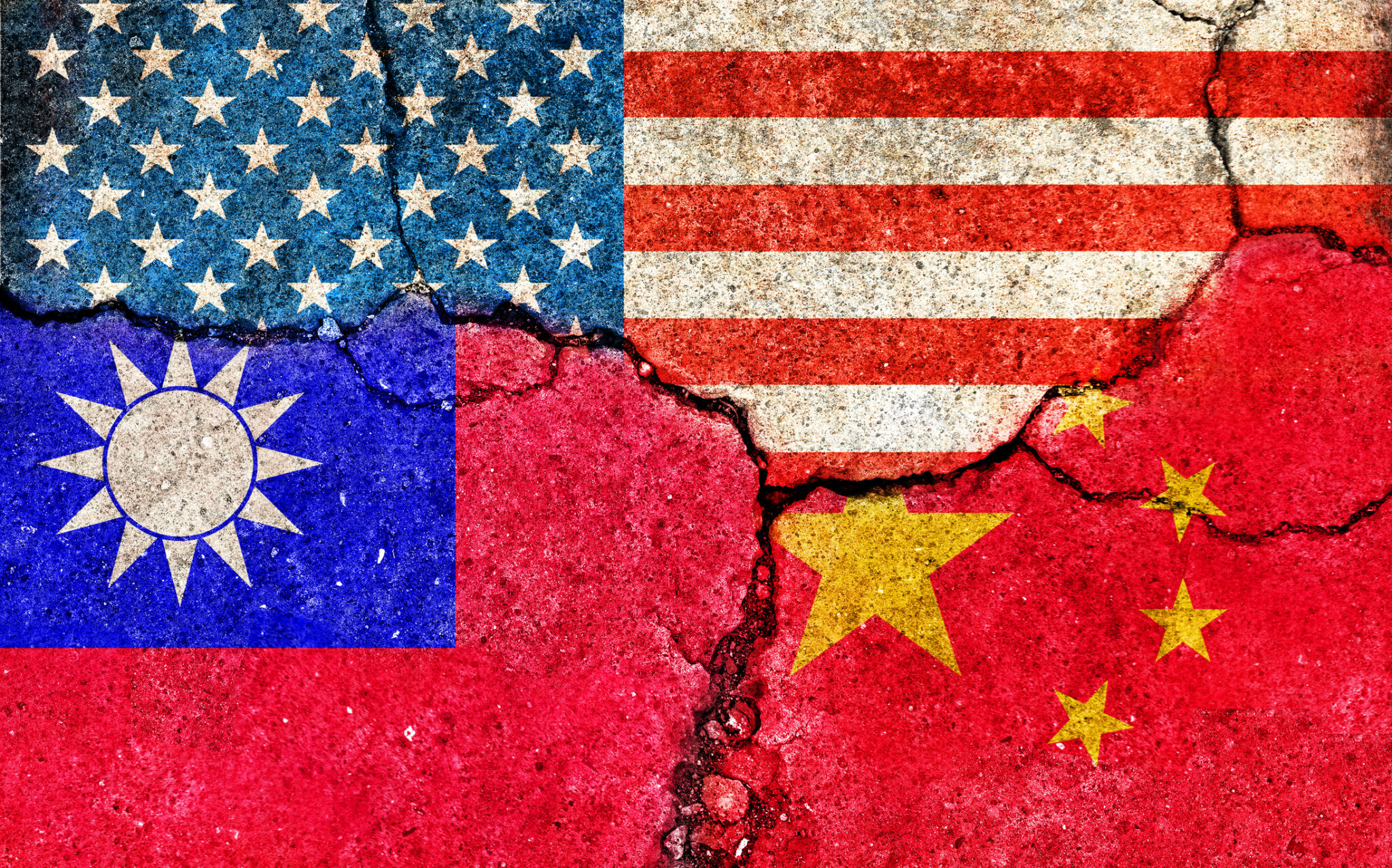 Taiwan and the Perils of Strategic Ambiguity


The concept of strategic ambiguity has its advantages but also its perils. It means that a US President may have just a few hours to decide whether to go to war with China or to abandon Taiwan. The US should develop a more calibrated set of options to enable Beijing better to understand the risks of intervention.

EXPERT PERSPECTIVE — President Joe Biden has told CBS News that United States troops would fight China if Taiwan were invaded. This went further than similar statements in May 2022 and October 2021 and, on all three occasions, the White House “walked back” the comments and insisted that United States policy remained unchanged. However, there can be little doubt that the three statements (and the “walk backs”) were choreographed to warn China of the consequences of an invasion of Taiwan without completely abandoning “strategic ambiguity” in favour of “strategic clarity”.

A good example of “strategic clarity” is China’s position on Taiwan. Taiwan will be reunified with China; no ifs, no buts. The only uncertainties surround the timing and the method. 2035 and 2049 have been suggested as possible dates (being centenaries of the Chinese Communist Party and the Chinese People’s Republic) but it could be much sooner.

By contrast “strategic ambiguity” means that China has to keep guessing whether or not the United States would respond to an act of aggression against Taiwan. The theory goes that ambiguity serves as a deterrent. But does it?

There are four problems with “strategic ambiguity”. The first is that it often masks a genuine uncertainty in the policy-owning country (the US) whether it would go to the defence of the potential victim and whether that defence would include direct military intervention, the provision of arms and intelligence or neither.

The second is that its very existence can serve as an impediment to genuine policy planning. An incoming Secretary of State would be told “our policy towards Taiwan is one of strategic ambiguity” and the briefing then moves on to the next topic. In other words, it looks like a policy but, unless underpinned by full assessment and planning, it is a vacuum.

The third is that potential aggressors are getting wise to the fact that “strategic ambiguity” often means “absence of policy”. In such circumstances the deterrent effect disappears.

And the fourth is that, at the moment of truth, the President will have to take a rushed decision which may embrace a host of other factors such as the state of the global economy and his or her own electoral prospects.

There is, of course, one major advantage in “strategic ambiguity”. It does not lock a country by treaty or guarantee into joining a war against its wishes. There were some who wished that Britain did not have to go to Belgium’s assistance in 1914 thanks to the distant 1839 Treaty of London; and many more who regretted going to the aid of Poland in 1939, in honour of a verbal pledge given by Neville Chamberlain only 6 months earlier.

Those who crafted the Budapest Memorandum of 1994 gave Ukraine “assurances” rather than a guarantee when Ukraine gave up its nuclear weapons. Assurances carry no legal obligation and proved worthless when Putin invaded Crimea in 2014.

In the case of Taiwan there is a second benefit to “strategic ambiguity”. It is also used by the US as a lever against Taiwan to ensure that the island does nothing unduly provocative, such as declare independence from China. George W. Bush made this abundantly clear in 2003, when he feared that former Taiwanese President Chen Shui-bian was in danger of speaking irresponsibly on the subject.

However, “strategic ambiguity” did not work in the case of Ukraine. President Biden undermined it himself when he made clear that the United States would not intervene militarily if President Putin invaded. But, by then, Putin had concluded, following the Afghan debacle of August 2021, that Biden was unlikely to commit US forces to another war.

Realising that his foreign policy risked another setback in Taiwan, Biden made the first of his three statements which seemed to contradict “strategic ambiguity”. It is telling that such an important policy needed such crude sticking-plaster treatment. It demonstrates that a policy which, at first glance, looks measured and proportionate, is actually very risky. It inevitably leads to hurried decisions with a very binary outcome. At its most visceral level Biden would have to decide whether or not to issue orders to a US submarine in the Taiwan Straits to sink Chinese amphibious landing ships or not. The one decision could lead to a major war; the other could result in the extinction of Taiwan as a democracy (not to mention the loss to China of the world’s most important advanced micro-chip producer).

One approach would be to reinforce “strategic ambiguity” with a clearer statement that the only acceptable way of “unifying” Taiwan would be by a free and fair referendum of the Taiwanese people without any external pressure whilst also outlining the consequences of any coercive action towards Taiwan. These need to go beyond economic sanctions, which Beijing would expect (and anticipate to diminish over time). After all China suffered minimal damage from its suffocation of the Hong Kong democracy movement in spite of obligations implicit in the Basic Law of 1997.

China could be told that any attempt to blockade the island or to threaten Taiwan with invasion would lead to the US (and the West) reconsidering the whole range of measures agreed since the 1970s intended initially to lure Beijing away from its alliance with the Soviet Union and later to bring China into the global economy. This would introduce serious “downside risk” into China’s Taiwan policy. Beijing could expect not just sanctions but a reappraisal of its WTO membership, a reassessment of its claim to sovereignty over Tibet and the Aksai Chin area of the Himalayas, deeper scrutiny of Xinjiang, more opposition to its activities in the South China Sea and ultimately a reappraisal of the whole One China policy.

China is so deeply bound into the global economy (unlike Russia) that the Communist Party and its leadership can ill afford a major crisis with the United States and the West. “Strategic ambiguity” encourages the leadership to think that it could avoid a war with the US by a quick and successful invasion of Taiwan. Biden’s recent statements are intended to dissuade Xi from taking that option but there is scope for more clarity about the consequences.

This piece was first published by our friends at RUSI.

Leopard 2: Olaf Scholz on the tightrope

“I Was Blind, But Now I See” – Celebrating Malawi’s Progress on World NTD Day —…